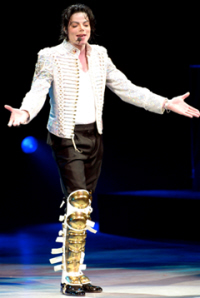 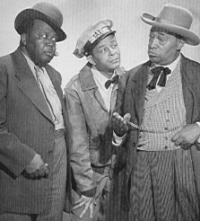 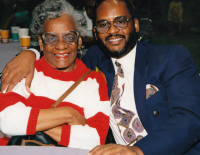 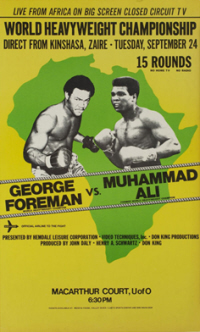 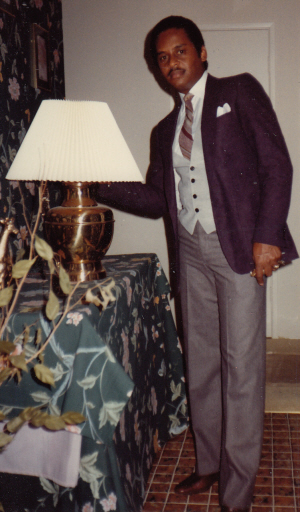 Universal Liberty and Justice for ALL
By Dean L. Jones, C.P.M.

Birth is not a cause for any person to struggle numerous generations to attain freedom from tyranny, exploitation, and oppression egregiously enforced by an unprincipled racial government power.  By the grace of heavenly thinking and action, Nelson Mandela (Madiba) saw his role to accept a permanent state of racial inferiority, or to defy the Government that ruled 70% of its South African population–void of any socioeconomic voice.  The world’s social order praises and is conscientiously better for his unselfish and valiant work in choosing the latter of these two choices.

I am ever so moved of just how much President Nelson Mandela cherished the ideal of a democratic and free society in which ALL individuals could live together in harmony and with equal opportunities. His great works align itself with being a miracle of healing and deliverance.  He is quoted as saying; “It is an ideal which I hope to live for and to achieve.  But if needs be, it is an ideal for which I am prepared to die.”

The 1963-64 Rivonia trial served to eliminate Madiba, along with seven men, from their anti-apartheid movement who together were unreasonably accused of conspiracy and sabotage.  Although given a life sentence, Madiba literally raised from the deadly imposed penitentiary dictate after a score and seven years of political incarceration to transparently form a newly found freedom, liberty and justice for ALL South Africans, thereby being nothing short of a miracle.

Equally in the first century, Jesus and the twelve disciples helped to deliver Jewish people from a cruel secular government, where in the twentieth century these eight South African devotees endured longsuffering to deliver their people from analogous repression.  Although not referred to as disciples, their names are Ahmed Kathrada, Andrew Mlangeni, Dennis Goldberg, Elias Motsoaledi, Gowan Mbeki, Nelson Mandela, Raymond Mhlaba, and Walter Sisulu.

Like the Prince of Peace – Jesus Christ, Madiba achieved liberation for a multitude of people without bloodshed and civil clash against a merciless government.  Think about how Christian doctrine addresses where Man was separated from God through Adam’s sin, but reconciled back to God through Jesus Christ’s sacrifice.  Madiba sacrificed his life to ultimately dismantle the system of apartheid through the spirit of reconciliation.  Madiba thereby performed a national healing miracle virtually eliminating malnutrition and diseases that included tuberculosis, pellagra, kwashiorkor, gastro-enteritis, and scurvy with infant mortality being one of the highest in the world.

Biblically, the time of the Second Coming, Arrival, or Presence of Christ refers to the return of Jesus to Earth.  The time of this event is not revealed, whereas the world should be ready at all times, particularly in the midst of wars to help reconcile the world into one community.  The world witnessed Mohandas Karamchand Gandhi of India successfully crusade for Indian independence through nonviolence and now once again like Jesus in Northern Africa from the life work of Madiba in Southern Africa.

Madiba — Nelson Rolihlahla Mandela indisputably achieved favorable outcomes through nonviolence, just as a Second Coming of the Savior.  He was schooled for royalty and the law, became a political activist, sent to prison by his oppressors, emerged a democratically elected President, and honored as a scholar and statesman by the world.  Recognized to live as a man of honesty, humor, and humility his earthly Arrival saved a country from the wrongful extremes of apartheid peacefully to democracy, when hardly any believed it could be done.  His Presence was distinguished worldwide yielding a mindset for ALL to contemplate, thereby leaving no room for uncertainty to earmark a global annual celebration of his July 18th birthday as ‘Mandela Day’. 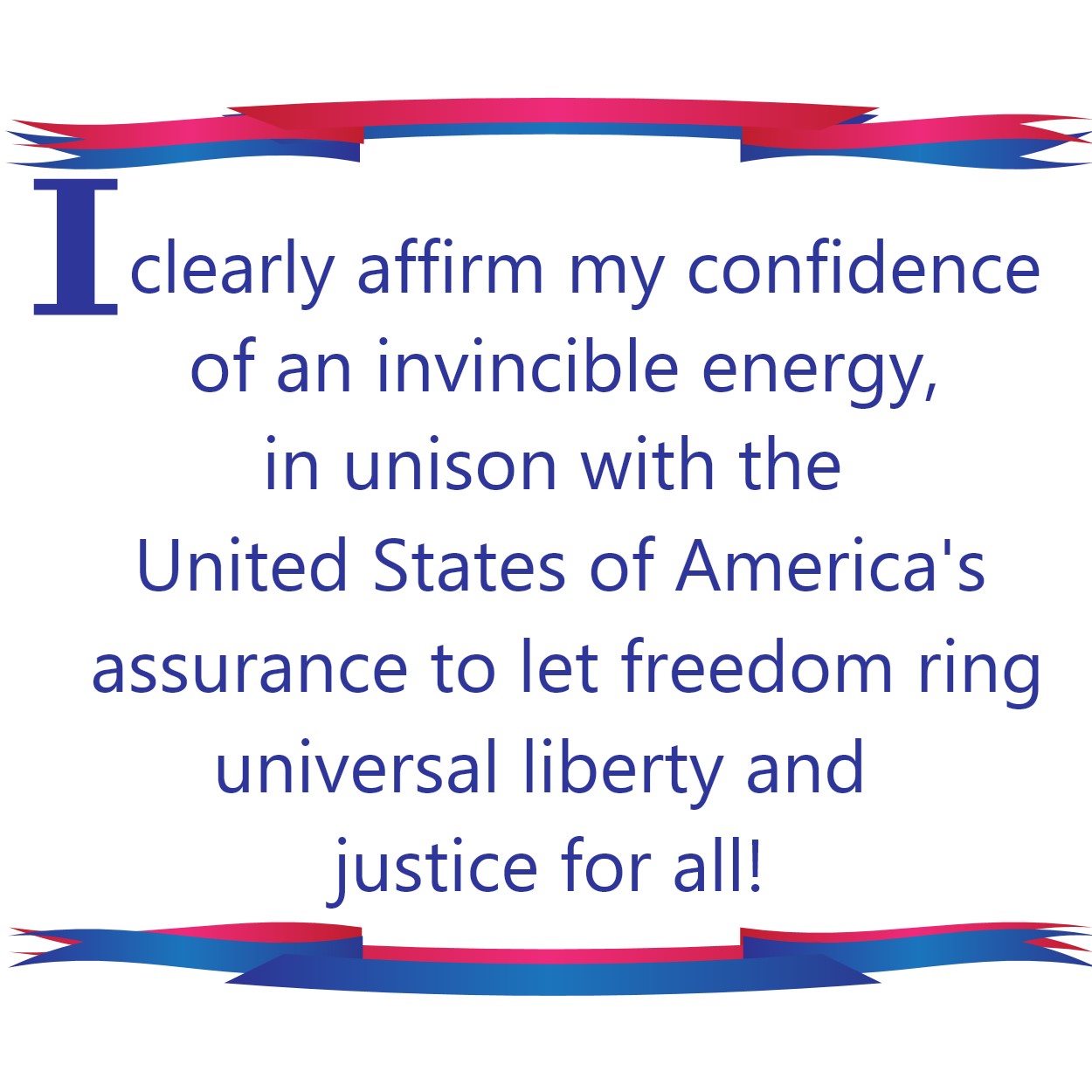 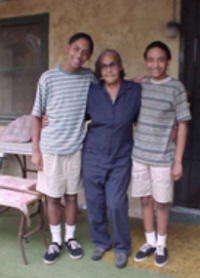 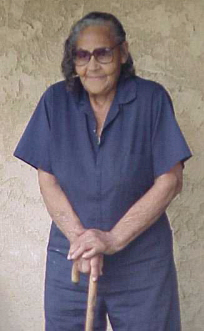 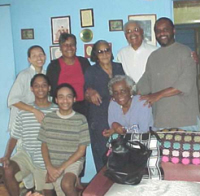 Rihanna – Pour It Up (Explicit) 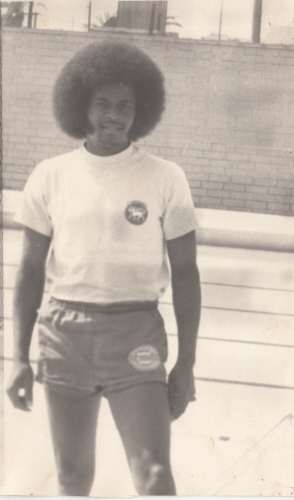